CORONATION STREET’S Todd Grimshaw will get closer to Paul Foreman as he continues to insert himself into his relationship with Billy Mayhew. But will the pair’s relationship lead to an unforgivable betrayal?

Todd Grimshaw (played by Gareth Pierce) has been plotting to split up Billy Mayhew (Daniel Brocklebank) and Paul Foreman (Peter Ash) ever since he returned to Coronation Street. However, as Todd wins Paul’s trust and encourages him to open up to him, will Billy discover his boyfriend’s betrayed him by supporting Todd over him?

In upcoming scenes, Todd continues to befriend Paul who has no idea about his new pal’s true intentions.

When Todd reveals the shower at No.11 is out of action, Paul hands over the keys to his and Billy’s flat.

The vicar later catches him but Todd convinces him there’s no malice behind his actions.

Meanwhile, Todd calls on Paul when he doesn’t turn up for work at the Underworld factory. 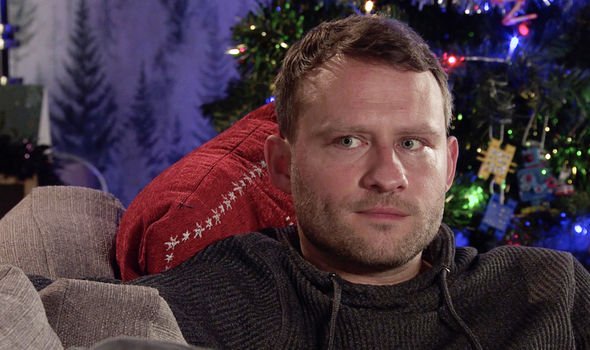 Paul reveals he’s had a tough night on the helpline and Todd encourages him to open up.

The pair share a few drinks and Paul begins to relax in his love rivals company.

However, when he’s suddenly reminded of Kel, Paul struggles to hide his feelings.

Todd insists Paul can trust him with whatever’s on his mind and the Underworld employee begins to share what he went through.

Will Billy feel betrayed when he learns Paul felt comfortable enough to open up to Todd?

Billy admits he’s suspicious of Todd but Paul brushes off his concerns, confident he can be trusted.

The vicar was heartbroken when Todd left Coronation Street and may fear he’ll hurt him or Paul if they get close to him. 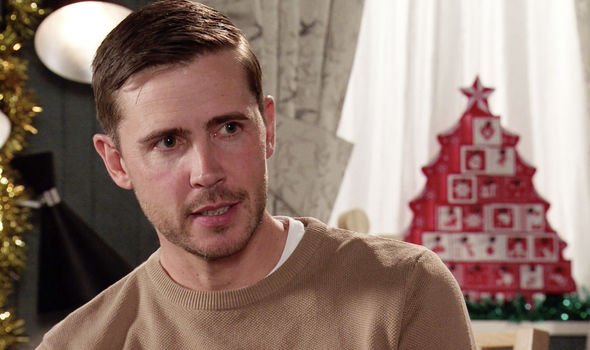 Will Billy grow jealous of Todd and Paul working together closely on the helpline?

Speaking to Express and other press, actor Gareth opened up on Todd’s relationship with Paul.

Gareth said: “He does like Paul, to some extent, he can see that this is someone that Billy’s fallen in love with and he can see he’s good with summer.

“He can sort of partly admire, while also being massively jealous and wanting him out of the way.”

Will Todd force Paul to betray Billy by ensuring he confides in him over his boyfriend?

“And his relationships with most people are a little bit more complicated than they seem they’re not black and white,” Gareth added.

“Summer as well I think is worth mentioning because I think guilt and shame attached really to how he left.

“He really let her down and there’s a sense that Todd doesn’t necessarily meet his shame head-on.”