Actress Jodi Gordon left Home and Away back in 2010.

But the 35-year-old actress has hinted she is ready to return to Summer Bay, reprising her role as Martha Mackenzie on the beloved series.

Speaking to Now to Love on Tuesday, she said: ‘I think if it comes to the storyline and what works for them, then it’s something that we would definitely explore.’

Jodi played the daughter of Roo Stewart, played by Georgie Parker, with fans excited for a possible story arc that would reunite the two women. 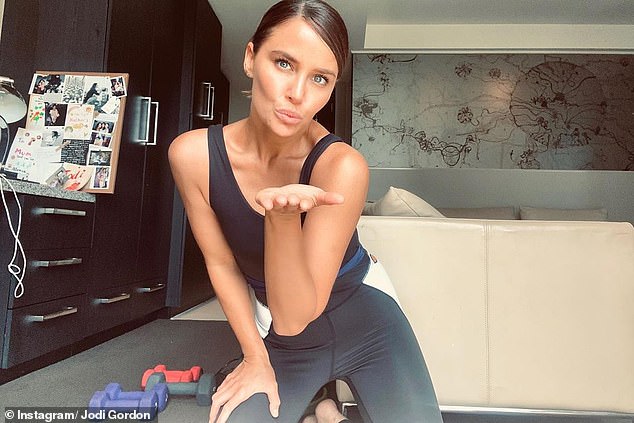 ‘There’s been quite a lot of talk of that,’ Jodi said, admitting she has always admired the former A Country Practice star.

‘She’s incredible and I’ve been a huge fan of hers forever. If the storyline was there and a discussion took place, then absolutely,’ she said of a return to Summer Bay.

Jodi finished by saying she is still friends with Kate Richie as well as Tessa James from her time on the Channel Seven series.

The mother-of-one announced in January that she was leaving her role as Elly Conway on the show after almost four years. 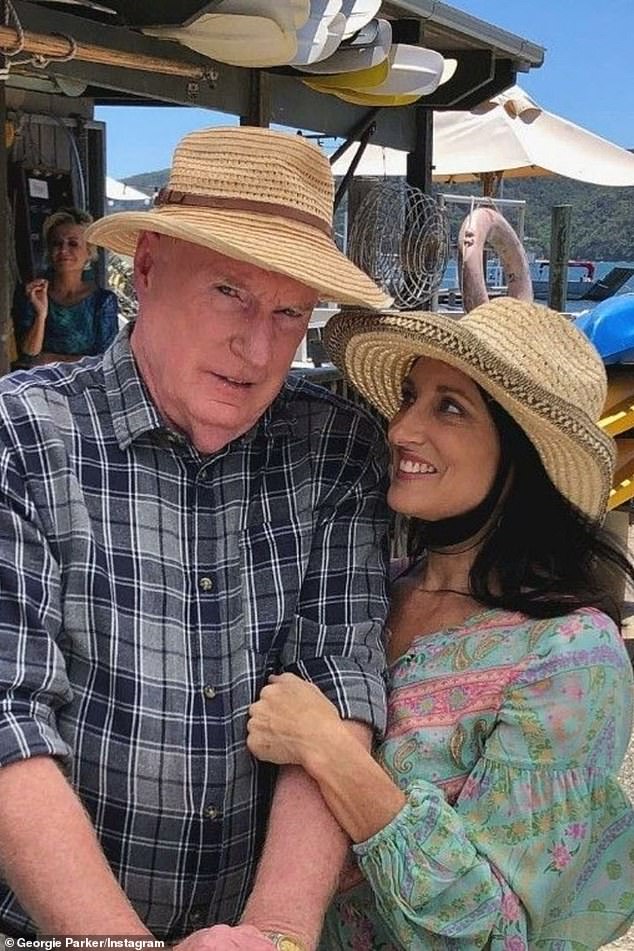 Speaking to the Daily Telegraph at the time, Jodi said the decision had nothing to do with taking time off last year due to exhaustion.

The career move also saw her moving back to Sydney from Melbourne, where Neighbours is filmed, to spend more time with her daughter Aleeia, six.

‘It’ll be a huge change for me,’ she told The Daily Telegraph. ‘I’ll get to do more school drop offs, all that kind of stuff, and just get back into auditioning again.’

Jodi took a three-week hiatus from filming due to ‘exhaustion’ in June last year, with her manager blaming the constant travel between Sydney and Melbourne.

‘She’s living between two cities, she’s also a single mum and there are challenges that come with it,’ her manager said at the time. 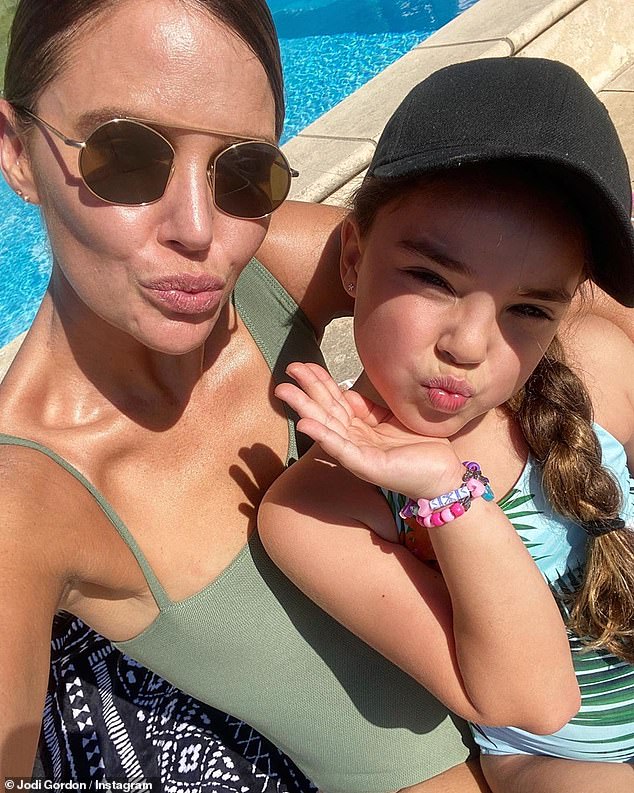