EMMERDALE’S Aaron Dingle could be set to finally move on after tragically watching his husband Robert Sugden begin a lengthy prison sentence. However, will the pair reunite when Aaron receives an unexpected letter with shocking contents?

Aaron Dingle (played by Danny Miller) will be rocked when he reads the contents of a letter just as he’s about to head off on a date with newcomer Ben Tucker (Simon Lennon). The Emmerdale resident has been nursing a broken heart ever since Robert Sugden (Ryan Hawley) was sentenced to prison but could he be about to make a shocking U-turn over his love life?

Speaking to press including Express, actor Danny revealed how Aaron feels about the prospect of moving on.

Danny said: “From Robert’s point of view [their relationship] is dead and buried and he’s going to be in prison for the foreseeable future.

“Robert told him to move on and that has been quite harsh with him.

“But something happens that makes him think I’m ready to fully commit to moving on.” 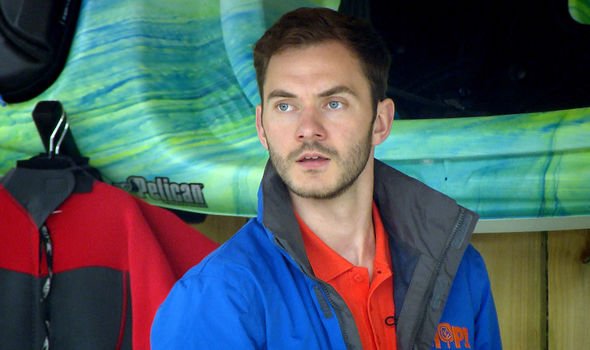 “That’s when he finds Ben and wants to make a go of it and get to know each other on a more personal level,” he continued.

“He doesn’t necessarily want to move on because of how much love he’s got for Robert.

“But he knows he has to move on because otherwise he’s gonna find himself in that dark hole that he was many years ago.”

In upcoming scenes, Aaron reads a letter just before he’s due to head off on a kayak trip with Ben.

The contents of the letter floors him but could Robert be contacting him to tell him he regrets how he treated his ex?

“It’s clear he fancies Ben from that start and he doesn’t want to ruin that opportunity,” Danny explained.

“He gets quite close to becoming more than a friend and then the Robert thing appears again.

“He suddenly doesn’t know what he wants in life again and he’s stuck there again.” 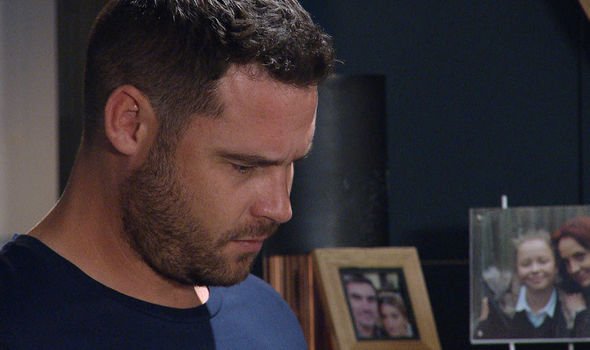 Will Aaron tell a heartbroken Ben that he’s not willing to give their romance a try and attempt to reconcile with Robert?

He remarked: “We got a taste of it when doctor Alex came in and he struggled.

“It’s difficult because I don’t think there’s a fan base that’s so dedicated and so passionate as Robron.”

“It shows that people are very much invested in that couple but there were people who were the same with Jackson and Aaron.

“When he went, I think they thought that he’d never love and he did, he found Robert.

“I think there’s a story to be told still that you know Aaron can kind of move on and then find, find love again.”