EMMERDALE’s Belle Dingle could be in grave danger when she’s outed for being the mystery witness against her boyfriend Jamie Tate. How far will he go to protect his own secret?

Emmerdale fans have been on the edge of their seats over the past couple of weeks as Jamie Tate (played by Alexander Lincoln) continues to dodge responsibility for knocking down Moria Barton (Natalie J Robb) with his car. And things are only going to get worse for his girlfriend Belle Dingle (Eden Taylor-Draper), who is beginning to look like the mystery witness who went to the police with new information.

If this is true, could she be in grave danger as Jamie seeks revenge?

We already know how far the father-of-one will go to protect himself, like bribing Nate Robinson (Jurell Carter) to stay quiet after Belle spilt all about the hit-and-run.

She has put everything on the line for Jamie, but could she have had a change of heart?

Choosing him over her family ruffled a fair few feathers within the Dingle clan, but things could be about to go their way. 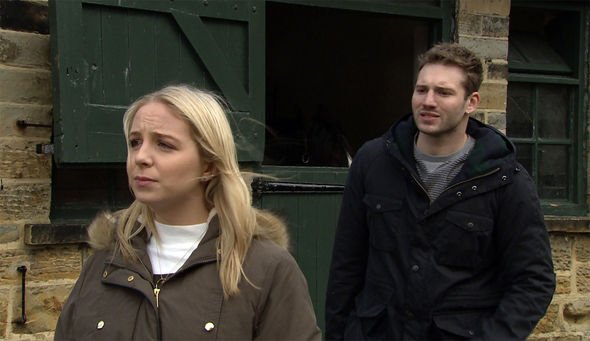 Jamie was left stumped when he learned a witness had come forward who could place him in the car that fateful night Moira was almost killed.

But last week, it became clear they had withdrawn their statement.

Many wondered whether his tenacious mother Kim (Claire King) may have gotten to the witness in order to protect her beloved son, whereas others predicted Jamie’s scorned ex Andrea (Anna Nightingale) was behind it.

Now, another person has been thrown into the ring, and it’s none other than Belle herself. 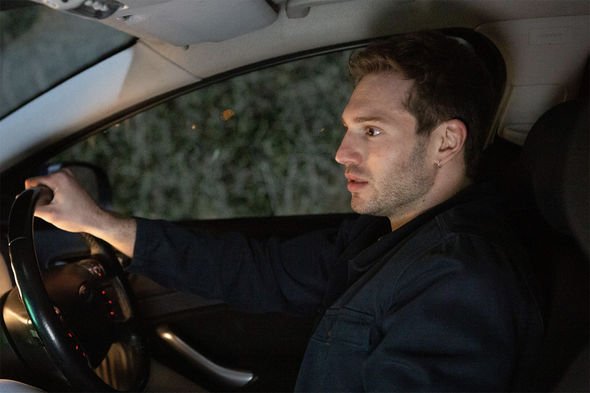 Watching Moria struggle around the village on crutches and seeing how the crime has impacted her vengeful brother Cain Dingle (Jeff Hordley), Belle might want to side with her family after all.

Viewers know how guilty she’s been feeling and it could finally have gotten through to her that protecting Jamie goes against everything she believes in.

Taking to Twitter, they shared their thoughts on how Belle may have swapped sides, with one saying said: “I think Belle may be the witness. She was trying to question Jamie about the car and didn’t look happy when he changed the subject.”

A second added: “I hope Belle is playing Jamie and she’s the new witness.”

A third was adamant the theory was correct: “Belle is totally pulling the wool over Jamie’s eyes. She’s the witness 100%.”

Some questioned the notion, wondering how she would have known about the car when Jamie didn’t provide any details.

She could also have retracted the statement herself, after either having another change of heart, realising how hard it will be to prove Jamie’s crime or worried about the consequences for betraying the Tates.

But if she is outed to have gone to the police to sell out her boyfriend, will he do something he might regret?

This time on purpose?

Either way, it’s set to end badly for Belle as producer Jane Hudson told Metro “The Belle and Jamie saga, part one will be coming to a head very soon.

“There will be a twist in there and then it gets worse for Belle for quite some time. There’s a lot more to come in that story. Not all is as it seems.”