EMMERDALE fans could see Victoria Sugden make some big changes to her life following the death of a loved one.

Victoria Sugden (played by Isabel Hodgins) and Luke Posner (Max Parker) were played a trick on by Amy Wyatt (Natalie Ann Jamieson) in recent scenes of Emmerdale. The two have had an on-off romantic relationship which was complicated because of Luke’s connection to Lee Posner (Kris Mochrie). But after calling time on dating, the two have not been happy without one another and it seems, there are several other residents in Emmerdale who have noticed this too.

In a bid to make both chefs jealous, Amy asked Luke out on a date.

During their time together, the new assistant manager at the HOP spoke constantly about her best friend.

And as a result, it was obvious that Luke was still pining after Victoria.

It wasn’t long before she confessed to her behaviour and the mother of one admitted she still had feelings for Luke.

Next week, Victoria’s former colleagues are going to get involved.

Official soap spoilers have revealed how Marlon Dingle (Mark Charnock) and Bob Hope (Tony Audenshaw) conjure up a plan to get Victoria and Luke back together.

But a spanner is thrown into the works when Victoria receives an unsettling phone call.

Viewers know the difficult time Victoria has had over the last couple of years. 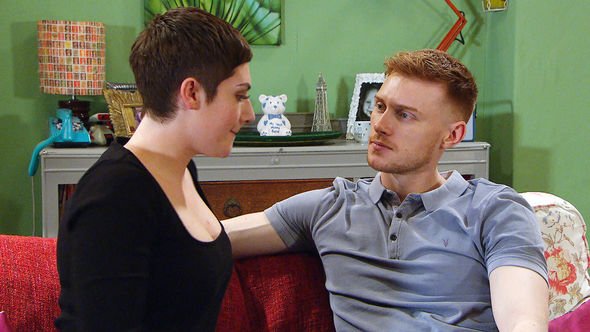 And it seems the news of a beloved family member’s death with certainly rock her life a little.

The matriarch of the Sugden family was last seen in 2009 during a guest appearance. 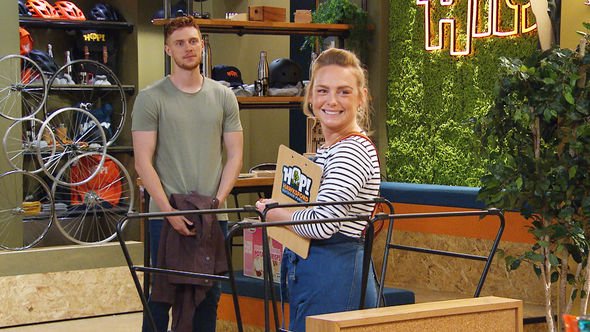 She was involved in numerous storylines, including being widowed twice, coping with various other family members deaths, financial owes and nearly dying in a farmhouse fire.

To add to this, fans also saw her addicted to tranquillisers and sustaining injuries in the iconic Plane Crash which left her in a three-month coma.

The last storyline she was embroiled in saw her jet off to Spain to spend her final years in a sunnier climate.

But now it seems she has official departed.

What details will Victoria learn of her grandmother’s passing?

Having suffered difficulty with her finances before, there is a chance Annie could’ve settled any outstanding debts and left a nest egg for her family to inherit.

Should this be the case, could some money be heading Victoria’s way for her to use wisely?